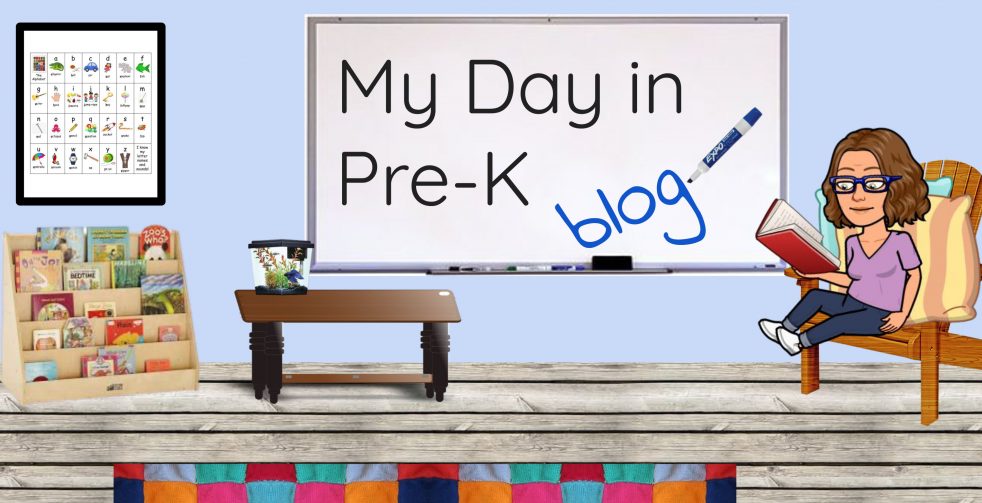 Today we will talk about the letter Aa. When teaching children vowel sounds, we focus on the short sound /a/. This is the sounds we hear in the beginning of apple and the middle of cat.

In my pre-K class, I teach the 26 letters of the alphabet one day at a time in the beginning of the year. I use Jack Hartmann’s letter songs to help introduce the letter to the class. They love these songs and look forward to hearing the new one each day. The songs are very formulaic, which they children love. I encourage you to share this video for the letter A with your child.

In the video, Jack shows the children to draw the letters as if they are holding a light saber, I discourage you from doing this. While it won’t hurt, it isn’t helping with muscle memory. In the past, I had they children write with “their pointer pencil” but, I too have realized this won’t help either. Children need to pretend they are holding a pencil when they make the letters in the air. Holding an imaginary pencil, or a real writing utensil while writing in the air helps with muscle memory.

lowercase a- start like a c, go up and down

If I Were an Astronaut read aloud— read from ISS!

Children are often fascinated by the concept of traveling through space. It is always cool to hear their interpretations of what it would be like to travel in space.

—Here is a quick art project to have your child transform him/herself into an astronaut. I used a paper plate, cut the middle out and used the middle circle to make the visor (this was tricky and in my opinion can totally be skipped!)

—Hunt for “moon rocks”. Go outside and see if you can find moon rocks in your backyard. Trust me children will find rocks they think may have come from the moon!

—Make a cardboard box rocketship and pretend to blast off

My Day in Pre-K

My Day in Pre-K